Migrating to Microsoft’s Windows Server 2012 is focused on changing technology landscapes, work environments, and compatibility with the cloud. All of the new features and editions of the migration are very cloud ready. Although Microsoft has retired some products, it’s been in an effort to make the new Server more streamlined and efficient across the board. 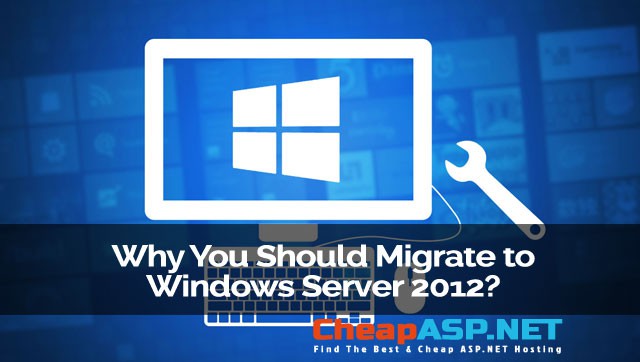 As you know, Windows Server 2003’s time is short, and it’s time for organizations to update their servers. Here’s what you can expect from Server 2012:

A new process Client Access License (CAL) model means that you no longer have to have a minimum of two CALs per server. There’s a common licensing structure in place now—and a common server. The technology is the same no matter how many virtual machines you’re running.

Datacenter and Standard now share the same features, so the big question is how virtualized you need the server to be for you, as virtualization rights are the only real difference between the two.

Speaking of similar features on Datacenter and Standard, both now offer high availability, failover clustering, and process support of up to 640 processors and up to 4 terabytes of RAM.

You can downgrade your rights to 2003 or 2008 with Datacenter. You don’t have to run virtual Datacenter on all machines. (Note, however, that if you do downgrade, you’re still bound to 2012 licensing of 2 virtual machines per license.)

Small businesses will benefit from the new ready-bolted onto Office 365, with a full, robust exchange environment, keeping the server on-premises, and keeping the exchange hosted on the Microsoft system.

The new small business systems are Windows Essentials and Windows Foundation. With Essentials, you can have up to 25 users and up to 50 devices that connect to a hypervisor—and it can run on top of a hypervisor. Foundation allows 15 users, no virtualization.